How can we express ourselves to help save the water.

Facts:
1. fresh water on earth is only 2.5%of the total water when 70% of the earth's surfuce is covered by water.
2. around 70% of industrial waste is dumped to wter.
3. 80% of the water pollution is caused due to domestic sewage.
4. more than 6 billion pounds of garbage, mainly plastic end up in the oceans every year.
5. the contaminated water is the main cause of various diseases such as cholera and typhus.
6. 15 million children under age of five years die every year from diseases caused by drinking contaminated water.
7. on average 250 million people succumb each year from diseases caused by the contanimated water while according to the world health organization and UNICEF almost 2.5 billion people lack access to valuble health conditions.
8. the nuclear crisis created by the tsunami of 2011, unleashed 11 million liters of radioactive water into the pacific ocean.
9. the same tsunami debris created islands totaling 70 kilometers in length which  float in the ocean.
10. asia has the highest number of contaminated rivers than any other continent, mainly of bacteria from human waste.
11.  almost two million tons of human waste are exposed daily to water.
12. The Ganges river in India is considered the most polluted river in the world and contains dirt, garbage, dead animals and humans.
13. Underground Bangladeshi water is contaminated with arsenic, which is highly toxic, poisonous and carcinogenic
14. 20% of groundwater in China which are used as drinking water contaminated with carcinogens.
15. In America 40% of rivers and 46% of the lakes are polluted and unsuitable for swimming, fishing or any other access.

Why is their even water pollution in the world?
Because we didn't know the effects of what we were doing in the first place. Because science and policy don't always work hand in hand in order to make changes in time, or changes at all. Humans have always studied their environment, however the modern field of environmental science only came about in the 1960s & 70s when we started being concerned about the effects of pollution, almost 200 years after the start of the industrial revolution around 1760. That is a lot of time of unfettered development that was meant to be for the benefit of mankind, before realizing the long term effects on our global population. All the generations alive at this point in time only knows life with

The Giant Issue of Microplastics First, we will have a look at the background story on micro-plastics, and then we will go into detail on how the situation regarding micro-plastics in our environment impacts us today.

Atmospheric deposition is the pollution of water caused by air pollution.   In the atmosphere, water particles mix with carbon dioxide sulphur dioxide and nitrogen oxides, this forms a weak acid.

​What Can You Do? If you want to help keep our waters clean, there are many things you can do to help. 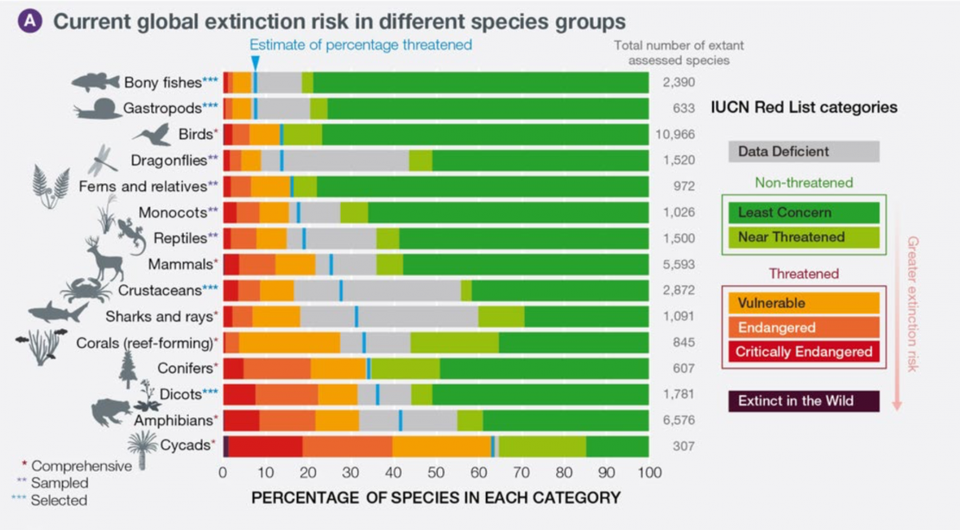 Water pollution, the release of substances into subsurface groundwater or into lakes, streams, rivers, estuaries, and oceans to the point where the substances interfere with beneficial use of the water or with the natural functioning of ecosystems. In addition to the release of substances, such as chemicals or microorganisms, water pollution may also include the release of energy, in the form of radioactivity or heat, into bodies of water. Water bodies can be polluted by a wide variety of substances, including pathogenic microorganisms, putrescible organic waste, plant nutrients, toxic chemicals, sediments, heat, petroleum (oil), and radioactive substances. Several types of water pollutants are considered below. (For a discussion of the handling of sewage and other forms of waste produced by human activities, see waste disposal.) Domestic sewage is the primary source of pathogens (disease-causing microorganisms) and putrescible organic substances. Because pathogens are excreted in feces, all sewage from cities and towns is likely to contain pathogens of some type, potentially presenting a direct threat to public health. Putrescible organic matter presents a different sort of threat to water quality. As organics are decomposed naturally in the sewage by bacteria and other microorganisms, the dissolved oxygen content of the water is depleted. This endangers the quality of lakes and streams, where high levels of oxygen are required for fish and other aquatic organisms to survive. Sewage-treatment processes reduce the levels of pathogens and organics in wastewater, but they do not eliminate them completely (see also wastewater treatment). Domestic sewage is also a major source of plant nutrients, mainly nitrates and phosphates. Excess nitrates and phosphates in water promote the growth of algae, sometimes causing unusually dense and rapid growths known as algal blooms. When the algae die, oxygen dissolved in the water declines because microorganisms use oxygen to digest algae during the process of decomposition (see also biochemical oxygen demand). Anaerobic organisms (organisms that do not require oxygen to live) then metabolize the organic wastes, releasing gases such as methane and hydrogen sulfide, which are harmful to the aerobic (oxygen-requiring) forms of life. The process by which a lake changes from a clean, clear condition—with a relatively low concentration of dissolved nutrients and a balanced aquatic community—to a nutrient-rich, algae-filled state and thence to an oxygen-deficient, waste-filled condition is called eutrophication. Eutrophication is a naturally occurring, slow, and inevitable process. However, when it is accelerated by human activity and water pollution (a phenomenon called cultural eutrophication), it can lead to the premature aging and death of a body of water. Sediment (e.g., silt) resulting from soil erosion can be carried into water bodies by surface runoff. Suspended sediment interferes with the penetration of sunlight and upsets the ecological balance of a body of water. Also, it can disrupt the reproductive cycles of fish and other forms of life, and when it settles out of suspension it can smother bottom-dwelling organisms. Waste is considered toxic if it is poisonous, radioactive, explosive, carcinogenic (causing cancer), mutagenic (causing damage to chromosomes), teratogenic (causing birth defects), or bioaccumulative (that is, increasing in concentration at the higher ends of food chains). Sources of toxic chemicals include improperly disposed wastewater from industrial plants and chemical process facilities (lead, mercury, chromium) as well as surface runoff containing pesticides used on agricultural areas and suburban lawns (chlordane, dieldrin, heptachlor). (For a more-detailed treatment of toxic chemicals, see poison and toxic waste.)